ATTENTION MATH TEAMS/CLUBS! We understand that Covid 19 will affect the ability of many academic teams to compete as they normally would in the 2021-2022 school year. Our online math competition approach can help here. Because of the scheduling flexibility and real time scoring involved, many teams already prefer competing online with our platform. If you are a coach or event organizer, please contact us directly to learn more about how we might replicate your traditional competition structure online and together save the season for your students!

We aren’t interested in merely entertaining students, in creating just another diversion from actual learning. Nor do we favor gifted students over the rest. Our goal is to provide the motivational spark that, when combined with essential teacher instruction and guidance, drives all students toward excellence.

We believe that competition is the strongest force in nature, the driver of almost all measurable progress. Correctly structured, this is the power that can actually transform learning outcomes for students. With the advantages of the computer and the internet, we are now putting this belief to the test. 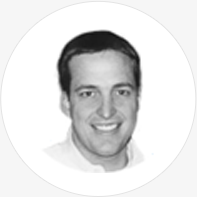 Timothy Kelley first had the idea for AreteLabs as a part-time, volunteer Rowing Coach at his high school alma mater. A fierce proponent of the erg (rowing machine), over time he realized that student athletes improved most, and dramatically so, when they were tested routinely (weekly) on the machine, as opposed to infrequently or randomly.

Wondering if and how this regimen might be reproduced in the academic setting, he enrolled at Harvard Kennedy School and began studying education policy. There he came across the work of the of the most cited sociologist of the 20th century, James Coleman, specifically his seminal article published in the Harvard Education Review, "Academic Achievement and the Structure of Competition". It would become the theoretical foundation for the entire AreteLabs concept.

Three years of software development later, Math Madness was the first of the AreteLabs to be released. Two years and a National Science Foundation grant since, the original vision is now nearing completion. 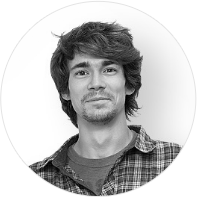 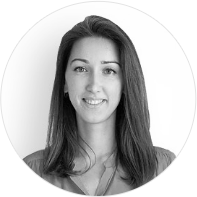 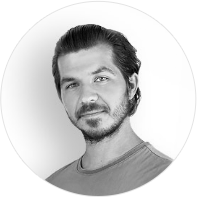 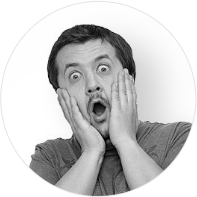 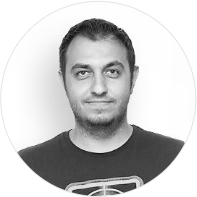 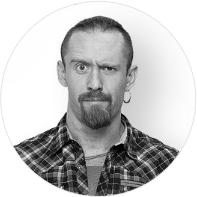 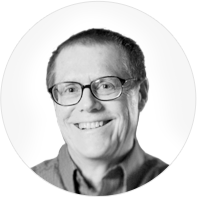 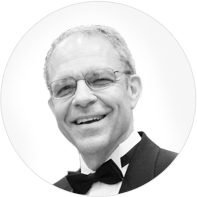 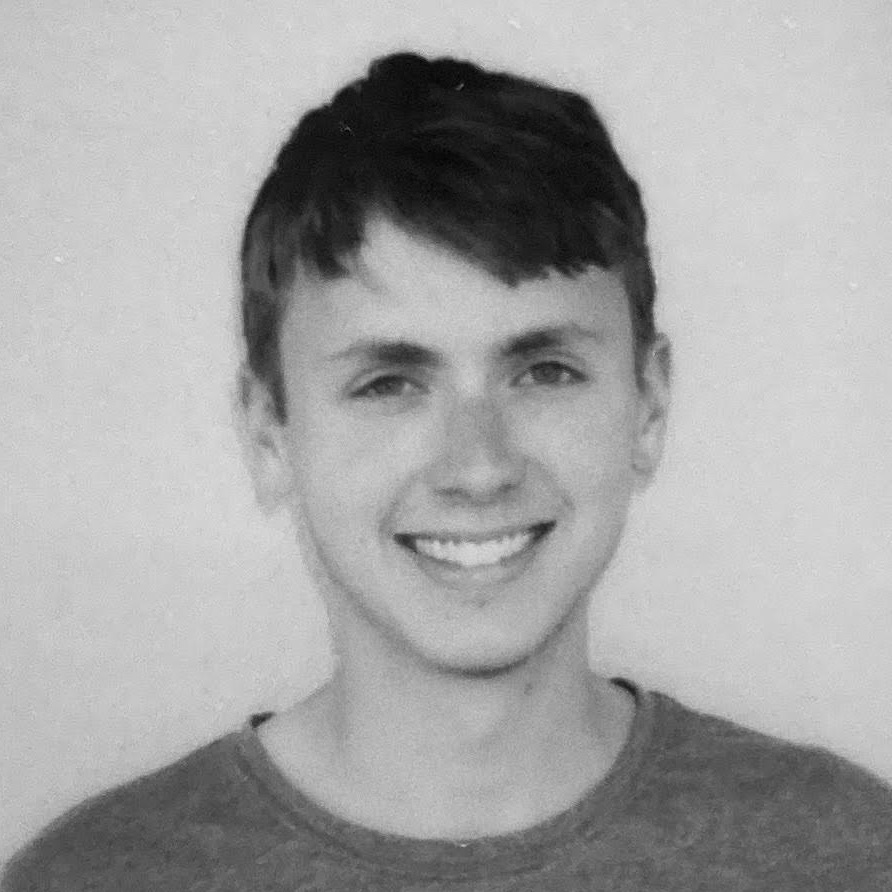 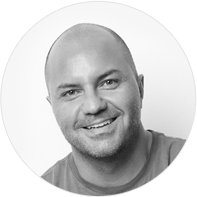 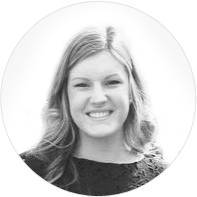 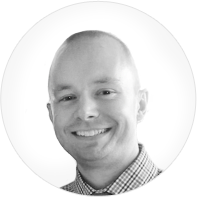